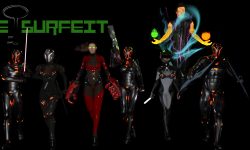 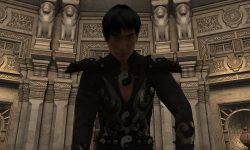 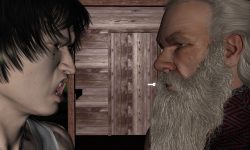 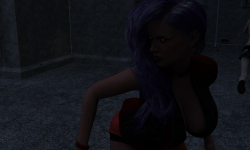 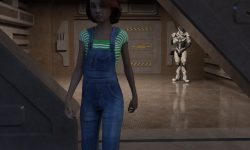 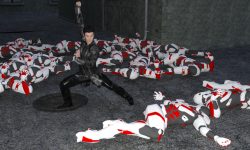 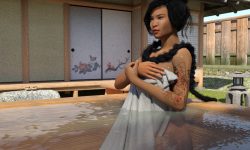 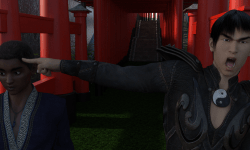 Asher Ryouku (Richard Barcenas) arrives in Dalhot City, seemingly out of nowhere. He is quickly captured and incarcerated for being a ‘cursed’, which is a person who can use elemental abilities.
Before being executed, Asher meets Elyssia Elronde (Kerstyn Unger) who pardons him after he claims to be the heir to the throne of a long destroyed city. Elyssia is intrigued by Asher and offers to guide the lost man back home.
Both Asher and Elyssia have hidden motives and powers which are not only hidden to each other, but to themselves as well.
Their journey to the other side of the planet is anything but uneventful and they soon realize that something is not right.
Begin the Journey in this first episode of a five part series.​