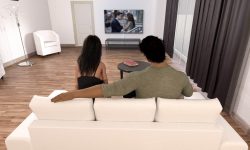 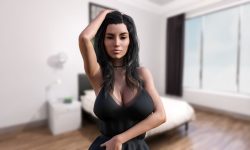 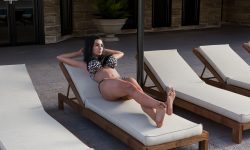 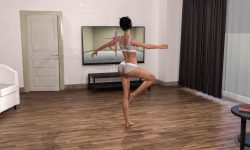 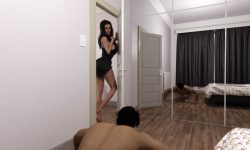 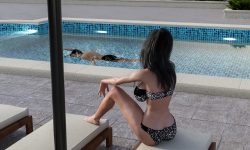 This game it’s about a thief named Rocky who have heard about a rich man, named Lamont, who just bought a precious stone, called “The Doppelaganger Stone”, for his wife for their 5 years anniversary. Like any thief he want to steal that stone but the reason for that it’s not the fact that the stone is precious but the fact that in ancient history people were talking about that stone and the fact that the one who will crush the stone will have the ability to change his appearances. Like any thief he started to investigate and find a way to steal that stone but because nobody managed to steal something from Lamont because he had a lot of secrets and nobody knew where the vault is he had to infiltrate as a bodyguard. The game starts when he became personal bodyguard for Nichole, Lamont’s wife. From this point it’s up to you if you find the stone or not.​

The Doppelganger V. 0.4.1 by Cipciugames – Voyeurism