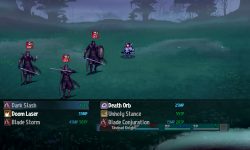 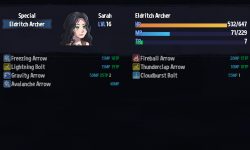 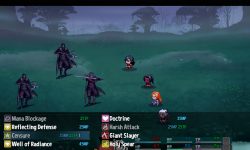 The world of Adorevia is one frought with danger, but also adventure for those brave enough to seek it. Walk the lush forests, see the magnificent dwarven city-states, and help stop a terrible threat that could spell doom to countless innocents as you head out on your quest! Of course, along the way, you’ll find other brave souls willing to share in your adventures, and perhaps, your bed[/url].
The Game will feature the chance for players to indulge in their fantasies. Rich, detailed written encounters will be coupled with exclusive pictures from mouth-watering artists to help bring the scenes to life. Combined with a variety over ten companions, Roundscapes: Adorevia will have something for just about everyone to enjoy.
The continent of Adorevia, at first glance, is a peaceful and geographically diverse land, populated by an eclectic exotic mix of races and creatures, ranging from the beautiful – but deadly – Sirens that roam the open coasts; to the Futanari[/url] race of the Nexilim, whose very culture revolves around their constant lustful needs. We want to empower the player with as much choice as possible, allowing you to choose your gender, class and heritage, as you embark upon an adventure that is both epic in ambition, but profoundly personalised in execution…

Pokkaloh – Colonizing an Island for Questionable Purposes plus Cheats – Lesbian