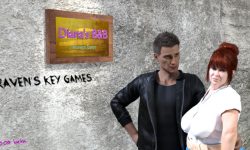 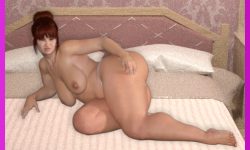 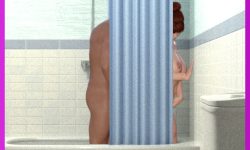 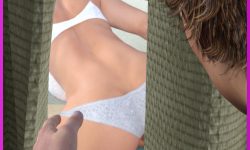 Description:
This game tells the story of a married couple living in a small but lively city, Sabot Cove. Sabot Cove lives mainly in agriculture, but has a small industrial area with a niche production that has enriched some local families.It also has a cathedral and a well-kept and welcoming park. As with most cities in these times, after a period of flourishing development, now lives a phase of depression that inevitably affects the lives of the citizens of Sabot Cove. Our married couple tries to move forward and overcome this period of difficulty, with results not exactly as hoped… but we will see.