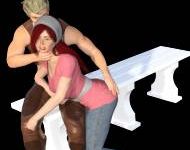 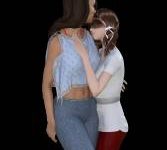 Perversity – After Invasion Ver 0.55a – Monster