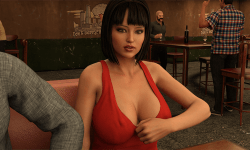 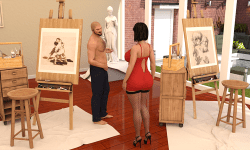 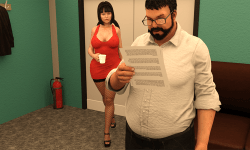 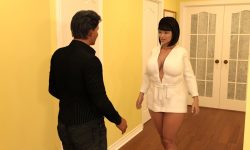 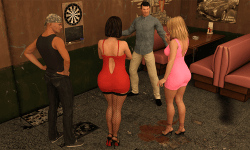 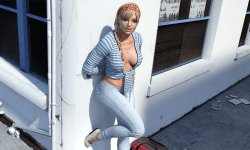 Description:
Our main goal was to depict the life of a newly married couple. You will be playing the role of “Lily” and making decisions about the course.
(In this game we tried to describe the life of a young married couple.) You will play for Lily, and all the decisions you make will affect how her future destiny will develop.)

V.09
Today we’ve Developed 70 % of the V.09. We opened two job paths as well as two different stories for Nicole scene (Say no to Steven if you want to see second.) Two different diner outcomes will also lead to two different scenes (Luke). (It’s really hard to explain)
Job routes are depending on Lily’s previous choice in Castor (meet the new boss or don’t) and it will have completely different outcomes. However the “love route” is currently locked in the castor and it will be available on July 20th, (I made a mistake in the game, I wrote June 20th.) as well as library scene. Luke’s choices will also lead to completely different outcomes. One will be Mike scene, which only needs story translation, and the second route will be Fred scene.
Currently list of scenes:
Nicole: Two routes
Castor: Two routes
Diner: Two routes
Luke: Two routes