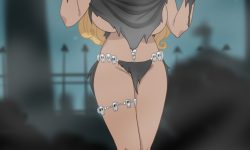 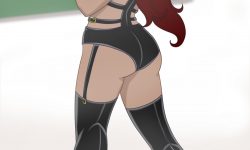 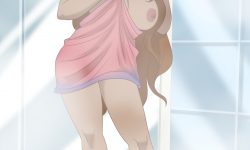 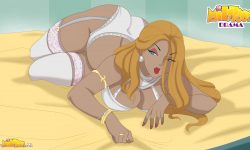 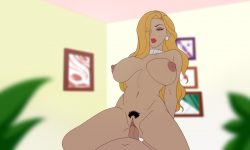 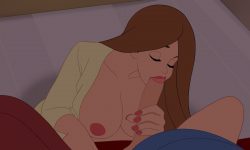 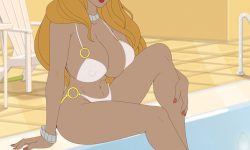 Game Studio: Milftoon
Tags: milftoon, incest, milf, XXX, animation, multiple paths, visual novel, adventure
Censorship: No
Language: English
Version: 0.17 – Part 2
OS: Win
Size: In Download.
Description:
Branch of one of the best artists of Milftoon.com and their Studio has set out to create on of the longest sexual adventures online. Milftoon Drama revolves around our hero Joey who is getting ready for college and is desperate for some action before he goes there. Everyone is a target this sexual predator… from his teachers, his neighbors, his girlfriend and even targets from his own surroundings.
Additions/Fixes on v0.17
1. Fixed a bug where the Tablet was not working on V.0.15 and above. Now the Tablet is available on Part 2 once you leave the Pool party.
2. Fixed a bug where Linda would appear in the garden when she should not.
3. Added 2 Linda Tease scenes
4. Added a multi-scene with Linda
5. Storyline progression with Linda.
6. This version is significantly shorter than other versions. The reason being is that we removed parts that would not make sense unless you play the next version. For that reason parts have been omitted (dialog mostly) so they will be included along with the new ones in V0.18. For that reason, V0.18 will be significantly larger.
7. Added a new supporting character, the Granny
8. Fixed a bug where the suspicious leaf would be picked up but not removed from the scene
9. Added a fight scene