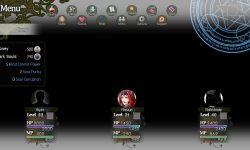 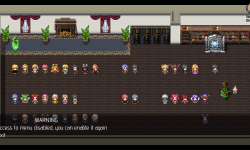 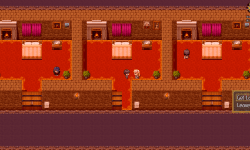 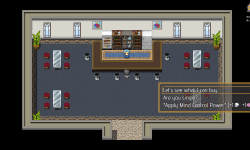 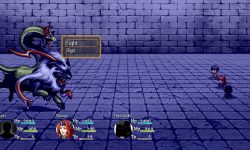 About game
Year 2099. 20 years after the events of The Legend of Versyl 1, the world lives in caos. Who had to be the Chosen One refused to sacrifice life when the crucial choice came.
After acquiring the Nethia’s power, the Chosen One turned the world in a real hell erasing the night from the day cycles, putting itself as the God of Light. Everyone as a machine had to work under the sunlight. Few people even painted their window black as memory of the night to be able to get some rest…
The old friends of the Chosen One with a trick were able to take back the world as it was, sealing it somehow… but it was too late. Something destroyed was not able to be restored. Some of them disappeared then in unknown circumstances… but the others kept on living sharing a dark secret…