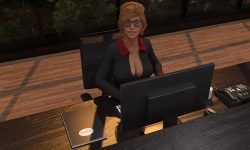 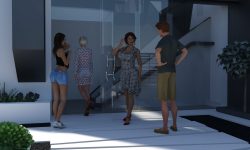 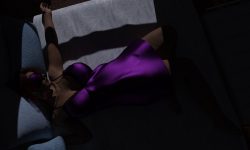 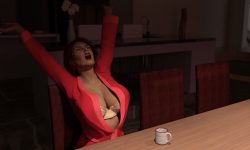 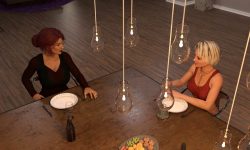 Description:
The story revolves around a young man, named Mack, who has to come to terms with both his past and his future after having lost his father during a home invasion.

“About this game:”
Plot:
I’m not a fan of giving too much away about the plot, as it might spoil things for you (the player) but suffice to say is, that the protagonist is a young man named Mack who must come to terms with both his past and his future as well as that of his family.
When you start a game, I highly recommend that you go through the prologue. It sets the stage for the story and may very well contain useful information for later use.
The cast:
There is a plethora of characters in this Visual Novel. All of which have their own personalities and quirks. They have their own sexualities. Their own dreams and desires. Their own fears and their own prejudices.

Change-Log Version 0.5:
Removed a choice where you could choose not to investigate the fathers death. It would have further complicated things down the line, if it were to remain.
Fiddled with a few variables and added some functions.

Given the above corrections, prior saves will fuck it up! New play-through required and remember that “tab” and “ctrl” are your friends in these instances.

Version 0.4.1:
Hotfix:
A variable was wrongly set and blocked the scene with Mary and mc watching a movie in the living room