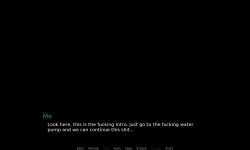 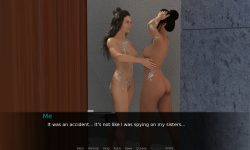 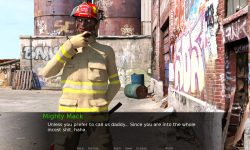 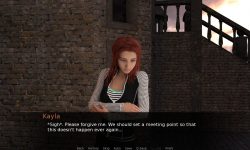 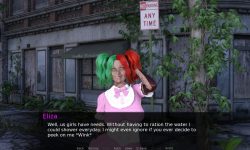 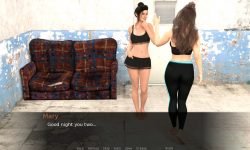 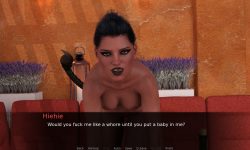 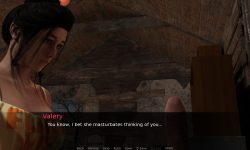 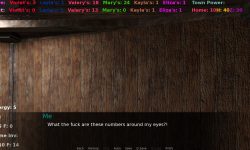 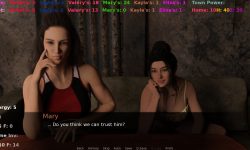 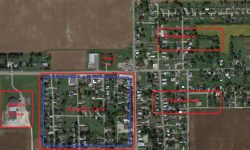 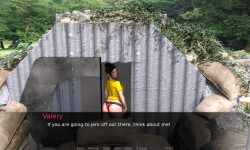 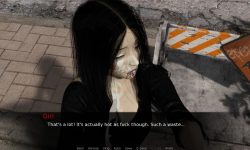 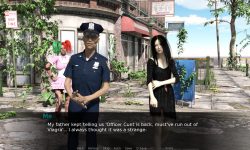 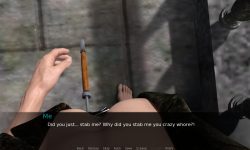 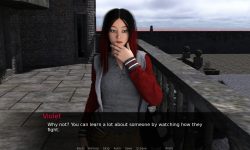 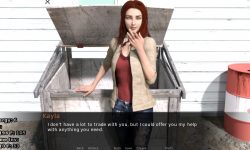 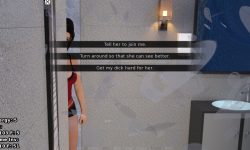 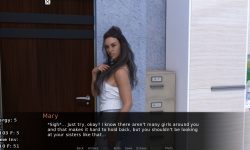 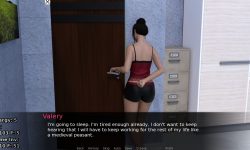 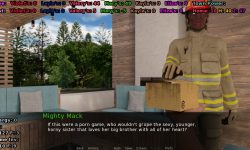 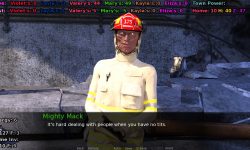 OS: Windows / Mac / Android
Overview:
You endure a post-apocolyptic zombie world by hiding in a bunker with your sisters. After a few years, a food shortage forces you to explore options in the outside world. Leaving your two sisters behind for their own safety, you venture out into the lifeless world and discover a small group of zombies having a loud celebration. On approach, they were scared and insistent the war was over, they had won their independence, and you had promised to leave them alone. Soon, a beautiful zombie (the leader, apparently) that looks vaguely familiar steps forward and hears you out. She smiles after hearing your explanation as to how you ended up in front of her. “Welcome to Posthuman town, we will think of a better name eventually, but if you call it zombie town I will kick your ass.”
– this is a brief synopsis condensed from a concept write-up by Flamecito from July 30, 2017. ​