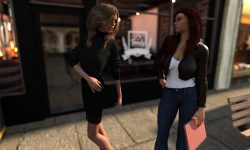 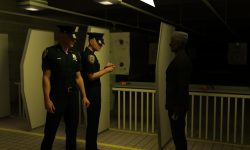 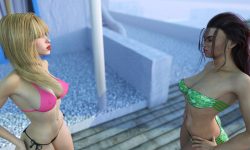 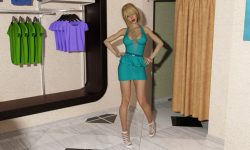 About game
As you join the Game, Detective Cloyce has been Suspended after punching an intrusive and rather aggressive Journalist who has been on your back for a while now. He’s brought you to the centre of attention in the Papers and on Local News. Can you complete your task with him lurking at every corner, now investigating you and your Family rather than Murders?

After a few exciting Chapters I will then Released a 2nd VN where you will play as another Character involved in the same unfolding Story, then later you will join another Character in the Game. Each will have hard choices to make as the Mystery deepens and Darkness sweeps over the City. Will you all join forces and fight to save yourselves or will you take them to safer grounds and leave it to others to fix?