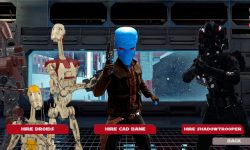 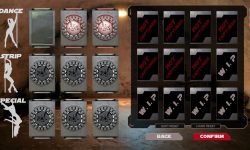 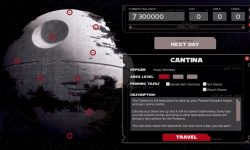 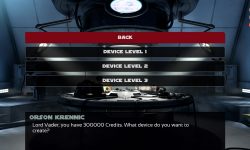 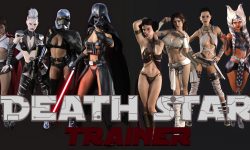 About game
DSTrainer is the slutty daughter of “Something Unlimited” and “Akabur” after they did a Double-P to “Star Wars”. You will play as Vader. Your main goal is to capture and pervert all the Iconic Girls in the Galaxy. Just put them into a cell, and break them slowly with words, gifts, teases and by force until they’re willing to obey you. But be aware, after the rebellion destroyed the last Death Star, the Empire is low on resources! So you will also have to put those girls to work. They can perform in the Cantina or the Empereor’s Bordello. Use those earnings to capture more girls, hire bounty hunters, upgrade your space station, and finally defeat those rebel scums! The game has 14 unique Star Girls, and you Gotta Catch ’Em All!