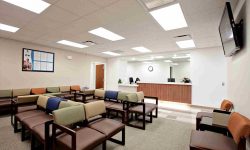 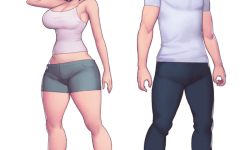 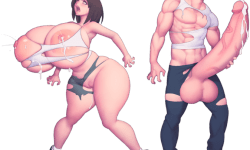 Game Developer: Cr4ck
Tags: cr4ck, pregnancy, corruption, lesbian, html game, breasts expansion
Censorship: No
Language: English
Version: 0.2.8 Public
OS: Win/Mac/Linux/Android/iOS
Size: In Download.
Description:
You’re in control of a highly sophisticated virus capable of turning any man into a XXX starved beast and any woman into a cock hungry slut within a matter of seconds. You will start of small, corrupting anything you can get your hands on but as your horde of oversexed servants grow you will move onto taking over small towns, cities, countries, continents and eventually the entire world and repopulate it with nothing but mindless slaves who can think of nothing but to fuck. The game mostly focuses on transforming other people around you against their will but does have some self transformation as well.​
0.2.8
New Imagery:
Imagery depicting the initial outbreak has been added to the introduction
Imagery depicting the Forcer you play as has been added to the introduction
New/Updated Scenes:
Abandoned House alternative route (Requires Hyper Spores)
Bug Fixes:
Fixed a bug that prevented players from ever entering the Abandoned House