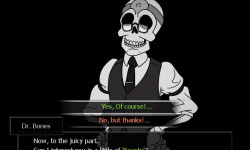 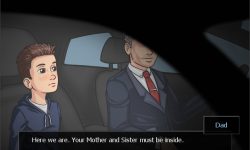 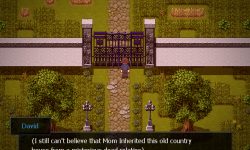 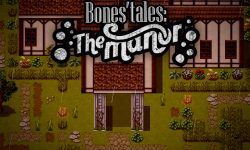 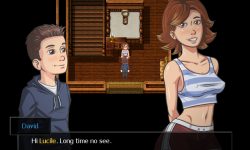 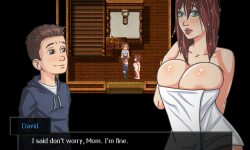 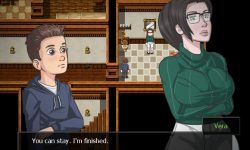 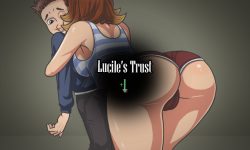 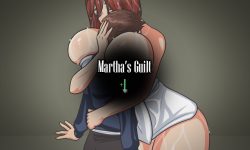 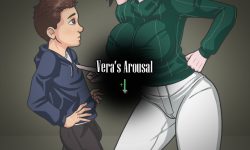 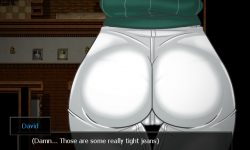 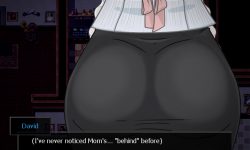 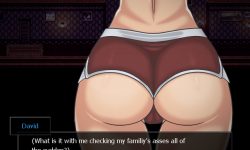 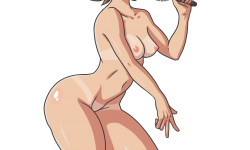 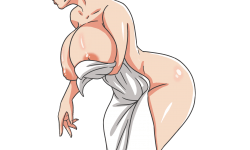 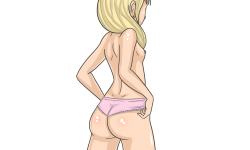 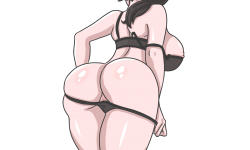 Developer: Dr Bones
Tags: dr bones, 2dcg, male protagonist, incesto, milf, assjob, voyeurism, para-normal
Censorship: No
Language: English
Version: 0.12.1
OS: Win
Size: In Download.
Description:
You play as David (Or wathever name you choose) a boy who haven’t seen his mom and sisters in two years.
After the divorce of his parents, he stayed with his father in the city, now, his mommy invited him to spend his vacations in a old house that she inherited from a dead relative. Hoping she could amend the years and the distance that separated them. Soon he will discover that this house has a buried secret that will change the way he feels about his family.