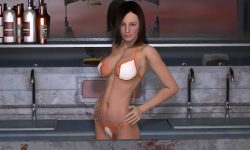 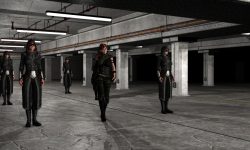 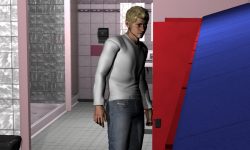 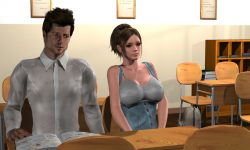 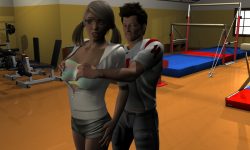 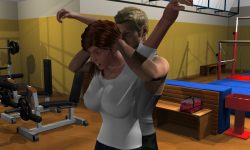 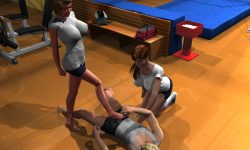 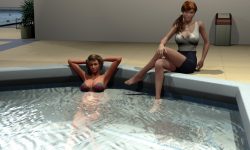 About something… but not the game itself
I’ve taken the forum down temporarily as I was unable to moderate it over the past months and had word that people were impersonating me. I was intending on replacing it with a custom-made forum anyway so this seemed like a good time. So to clear things up: No, the site is not dead. The game is not dead. Episode 3 is still coming. As is the clips database (along with a nice surprise). They just had to be placed on the backburner for a while as I had a bit of a real-life crisis. I apologise to the more eager of you for the delay. I’ll be deliberately adjusting the way the games are Release date so the same kind of delay doesn’t happen in the future. If you want to get an email notification when there’s

Vatosgames – Away From Home Episode 1-7 – Incest