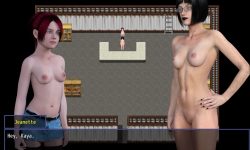 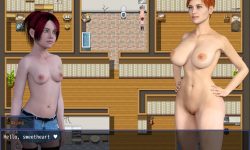 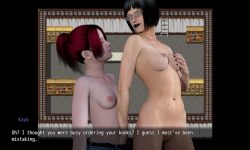 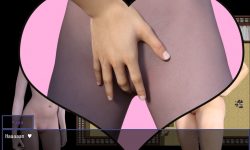 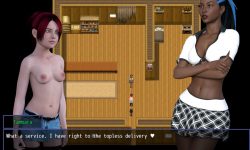 Platform: Windows/Mac/Linux
You’re playing as Kaya, a girl living in a women-only village who’ll get to learn how to become a “Hunter”. Basically, she’ll hunt male creatures for women requesting it. The goal is to find them, fight them with a adult-based combat system, train them and deliver them to the requester.​
Corrections:
– It is now impossible to sleep until you’ve brought the first dog home.
– Corrected a few cloths combinations that didn’t show the right pixel model.
– To avoid useless inputs, Kaya now automatically gets naked when entering the barn and dresses automatically when leaving.
– The 2nd floor of Jeanette’s Library now has text for the different elements.
– Many typos have been corrected. Alas many ones are left unslained…
– Correction of tons of bugs that would’ve made a bigger

Your Choice V. by Lusi3D – Lesbian