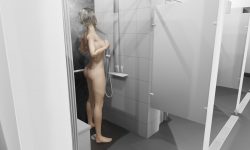 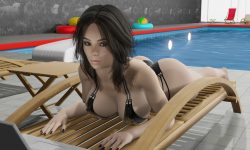 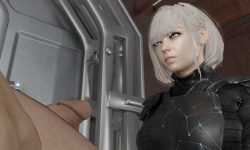 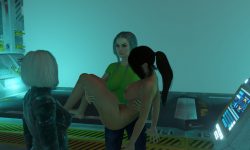 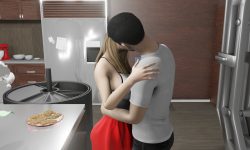 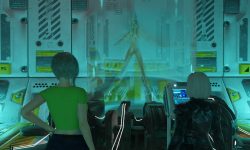 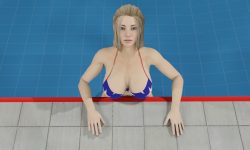 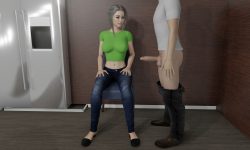 Description:
Fetish: SM, Mind break, Lesbo, Corrupr, Moral degradation, etc. only half the plans, but the plot will be tied to them.
Complexity / Casuality: Average. I do not plan to make an extra grind in pumping.
Replay: 2 routs in the relationship. In the plot there will be 3, mb more routes with nps will be different, let’s see
Game description: In the world of 3 empires. People, Demons, Elves. Everyone has their gods, with whom, with sufficient magical support, the emperors can conclude “Contracts.” The empire of people is just experiencing the consequences of such a contract. What kind of question? During the war with the Demons, the last Emperor, with the support of the magicians, signed a contract for the fertility of men with ratios of 3 to one. Although the contract is already destroyed, it still affects people and that’s it. The heroine begins in one of the kingdoms of the empire of men.
Seting: The heroine will have to understand how she got here and how to go back. In this it will help her new girlfriend, with whom through the fault of the case she is bound by the ability and a bunch of other characters.
Mesh roles: Vick – Naparnitsa, with SM inclination.