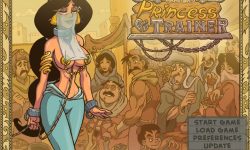 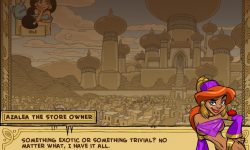 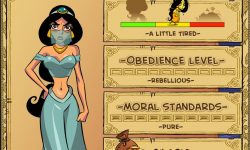 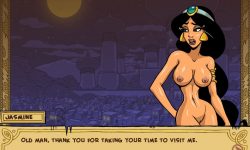 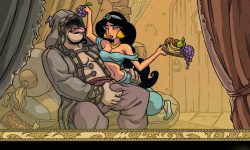 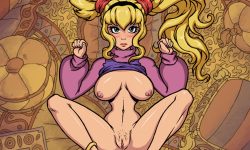 Distribution updated(02.04.2016)
Description: ladies and gentlemen. I would like to introduce you to Russian version of well known game for you.
In the hand there is a PC and ANDROID version. Both in Russian!
Princess trainer: gold Edition Release as a new game.
Evil Jafar captured agraba and Princess gave the old man to made her into a slave.
Who is this man and what becomes with Jasmin?! 20 interesting quests (if you remember in silver
quests was 13, added 7, which significantly lengthens the game), “every” quest reveals something new.

Description: Princess Trainer from Akabur`a Date as a new game
Evil Jafar grabbed captured agrabu and the princess gave the old man that he made her a slave.
Who is this old man, and what will happen to Jasmine ?! 20 interesting quests, “every” quest opens up something new.
All this you will find in this new game from Akabur
Updated to version 2.01 BETA