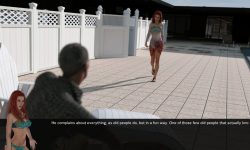 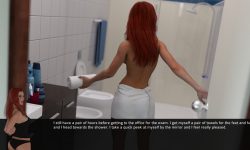 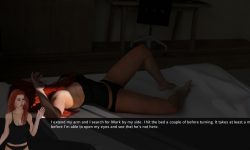 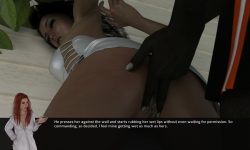 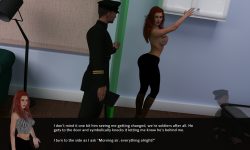 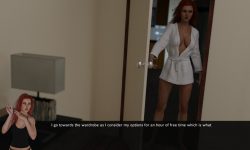 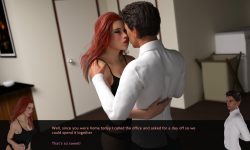 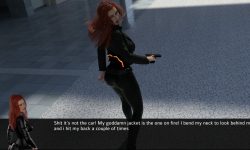 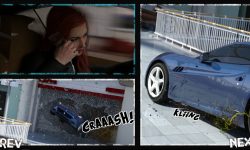 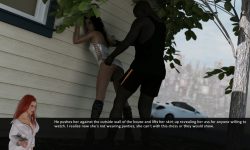 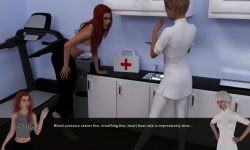 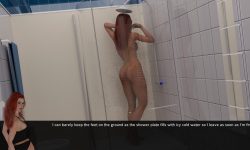 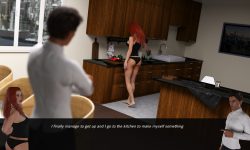 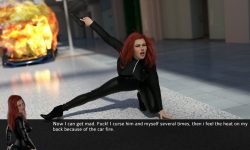 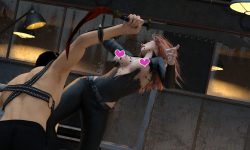 Description:
Misadventures of Agent Romanov is the first game of the Agents of Heels series, an Sex Interactive Fiction Visual Novel designed in Comic format.
We are aiming to combine the best of the narrative games (accurate descriptions and immersive dialogs where the user can choose between different paths), RPG’s (stat management, inventory, branches, etc.) and Comics (full-screen, beautiful renders, re-readable vignettes, etc.).
The main character for this volume is Agent Romanov, a lovely red-headed spy that takes part in risky missions with lots of action. You will have to struggle against a menacing alien force, an army from an evil corporation, inside conspiracies, and villains that won’t make your life easy.
In all those situations, you will have to decide which path you want to follow: Do you want to be the Hero that saves the day, or the Villain with unorthodox methods… that still saves the day?

v.0.11
Nat is back and bolder than ever! Her 11th full version is up and out, and with it comes plenty of action! Mission #2 is all wrapped up, and the power returns to the player after they’ve been through the consequences of their behaviour with Scout… But remember, it’s Miller who holds all the cards! Be ready to hear some long awaited explaining, right from the General’s mouth. Plus, we can’t be all serious and not then relieve the tension right? We’ve got just the girl for the job, as Kate returns at long last, after more than a year in the waiting… and she has a little something for all our fans to enjoy, all of them we say! Hoorah, another awesome Released is here and with it a big check mark!

0.5.0 Patch Notes:
Public Version
-Fixed Kate’s path to be sorted properly
-Reshaped the UI to accept both 2K and Full-HD images with no known issues on any device.
Standard Version
-Added 1 more day for gameplay
-Mission 1 has been Released and added.
Missions are where your decisions will matter the most; so be careful with what you choose.
Depending on your paths it may lead to completely different results in short and long term.
First mission already has quite some pathing with 4 different endings.
-Achievement system has been implemented and added.
Now that your decisions matter we need something to track those results.
Achievements will be the major changes Romanov suffers during the game.
For now, Corruption Path has been added as achievement; but more will follow.
-Portraits for Catwoman have been added to the pool.
-A bunch of portraits for Romanov in her sexy suit have been added to the pool with a total of 201 already.
Exclusive Version
-Kate has been added as an interactable character by the pool.
You all asked for her to be more “involved” so I deliver.
-Added 2 additional scenes with Kate as co-pilot.
You’ll have the chance to establish a first contact with the younger wilder side of Romanov.
Heroes and Villains Version
-Characters Tryouts – 4 images
-Clothing Tryouts – 4 Images
-Concept Art – 7 HD ConceptArts